Life has now become an endeavor for all of us to attain the outlandish future, whether it is to become rich, to help others, to exist or to the survival for the next breath. No matter what, this vie is defined by different people in different ways. In fact, such lifelong endeavors are therefore always diverging in its path and destiny, right?  Yet we have a preposterous belief in standardising life, success and failure of the individual. Why? Whether it is to find oneself or to better one self, we are always in a quest to something, something different, something personal. If so, how can it all be normalized into these two mere words; success and failure.

Who is your biggest enemy?

The success in life is to hear the unheard, to see the unseen and to feel the untouched. One’s life is defined and written by oneself. One’s battle in life is not to lock horns with anyone else but not to lose to oneself. If it’s generally believed that we don’t even use 10 percent of our brain. Then how can you ever say that your effort defines your failure when your potential is high as man’s desires.

A similar approach is what Gita promulgates ie; to look into one selves. Beyond the idea of war, war tactics and kurukshetra, it is more about the inner fight of Arjuna. Gita is indeed Arjuna’s quest to overcome Arjuna himself rather than anyone else. His inner struggle and battle  is indeed an impetus to all his superficial quests.

Attack is the secret of defense; defense is the planning of attack

What is your war?

The ignorance of your capability to choose your own war should be your biggest revelation. You choose the arena, the rules and the outcome. Success is not a goal rather a choice.  It’s your inner war that enhance you with the strength to fight the battle around you.

Inspiration is subjective. Motivation is personal. No one can inspire you, rather you choose your inspiration. It’s your thirst for finding motivation and inspiration that defines your success. You do your craft, karma and dharma passionately and others will find themselves in you. When inspiration is the instant spark that ignites the quest in you, motivation is the strength that sustains that quest in you. The realization of these two elements (Inspiration and Motivation) constitutes the victory in life. And that victory is always personal. 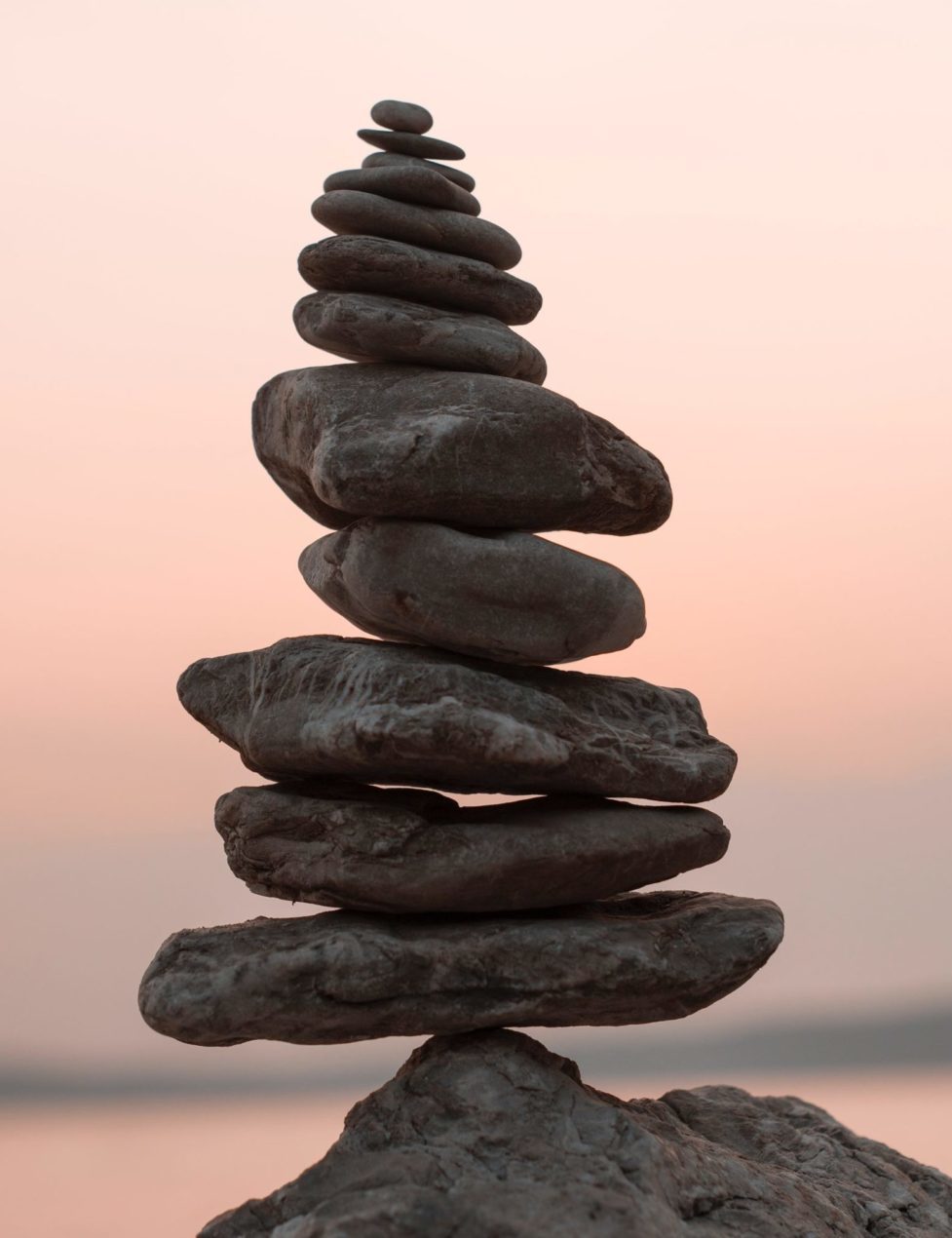 We have often re-envisioned the importance of action a multitude of times; that you have to act rather heed; be rigid than resilient.  But, it wouldn’t be an unworthy time if you use those abnormal times to horn and polish you, your personality and your skill; like a cross-bow waiting to be unleashed. It will be more vicious and victorious to unlock such power. Power that you accumulates from the recuperation; the power that you acquires when you are resilient.

Let your plans be dark and impenetrable as night, and when you move, fall like a thunderbolt

In life, you never lose. You either win or you learn.

So traverse through your path silently. Silent like k but sharp as a knife. Live for the next breathe. Look at yourself. Do everything that you can. At the end, come up with a life that is as simple as possible and as complex as necessary.

Art of war by Sun Tzu is an idea rather than a book. The book is old, ancient and might seem even vicious  of “war and war tactics” but the wisdom imbibed in it is still new, concurrent, passive and eternal like an art. The book enhances us with certain perpetual life hacks rather than some transient war tactics.” Rewards for good service should not be deferred a single day”. And so should our appreciation of the beautiful yet complex life in this world.

I would highly recommend you to read Art of war by Sun Tzu  if the above musings sought your attention.

An Ode to Stranger